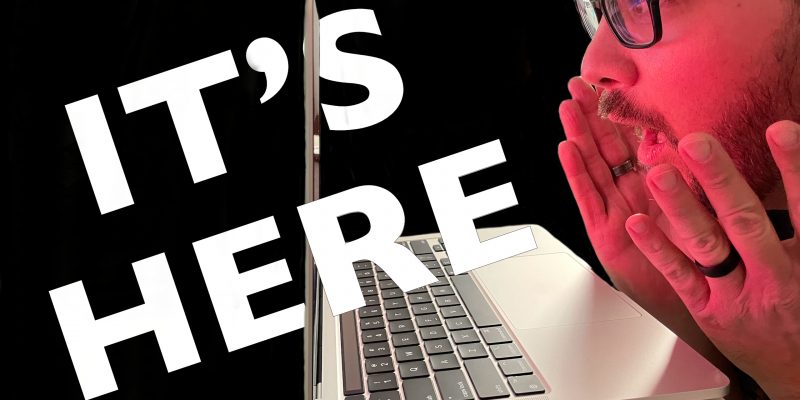 I got Apple’s new M1 MacBook Pro to unbox and try out and it is nothing less than amazing. The new MacBook Pro brings with it the M1 chip which contains an 8 core CPU, 8 Core GPU and 16 Core Neural Engine. I got the upgraded mine from the stock unit to 16GBs of RAM.

So why is going to the M1 such a big leap for Apple? The M1 is a chip like they would put in the iPad or iPhone, if you didn’t know those device can outperform a lot of computers. And it allows Apple to have even more control of the internals allowing not just for speed, but also insane battery improvements. But that’s not all, it also means running iPad and iPhone apps on the Mac.

Opening up the Mac to an insane amount of apps and from my initial rest it actually works really well. Its crazy awesome and going to make developer that have left the Mac come back to it.

Apple Silicon is insane it is so fast and I am super excited about the MacBook Pro’s future and all the other M1 or higher chips that will be coming out in the future.

Its going to be a 2 year transition and if you have a Intel based Mac apple will still support it for years so no worries there, but the future for Apple just keeps getting better and better. 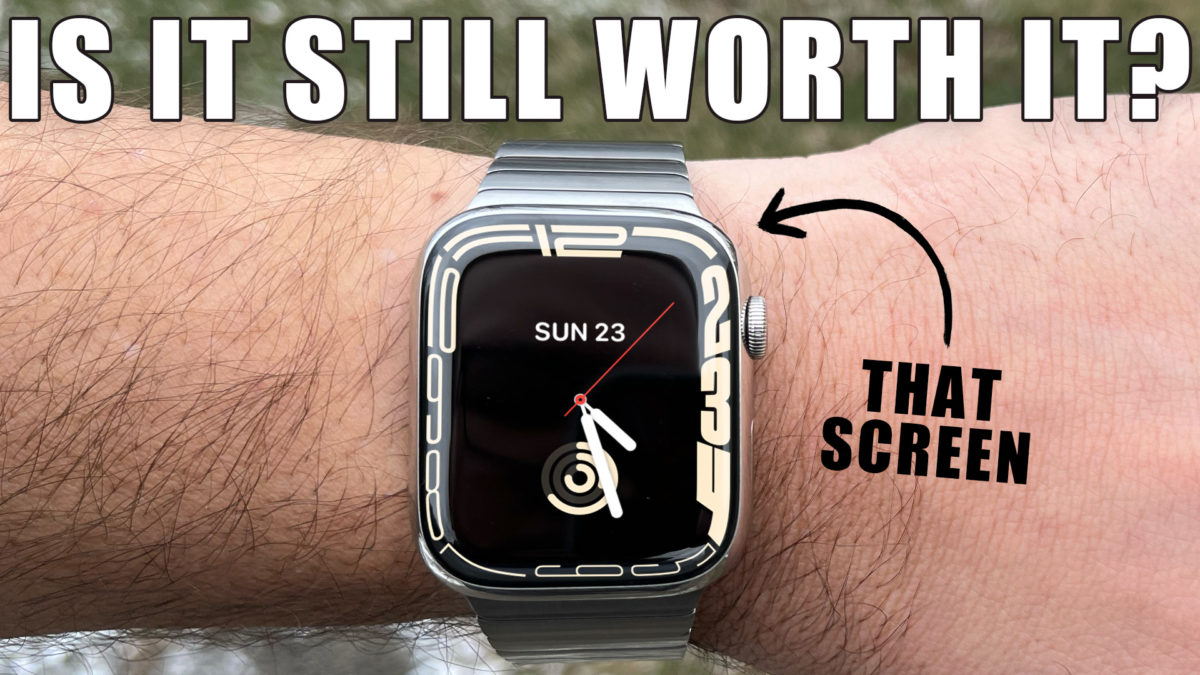 By Brian
3 days ago 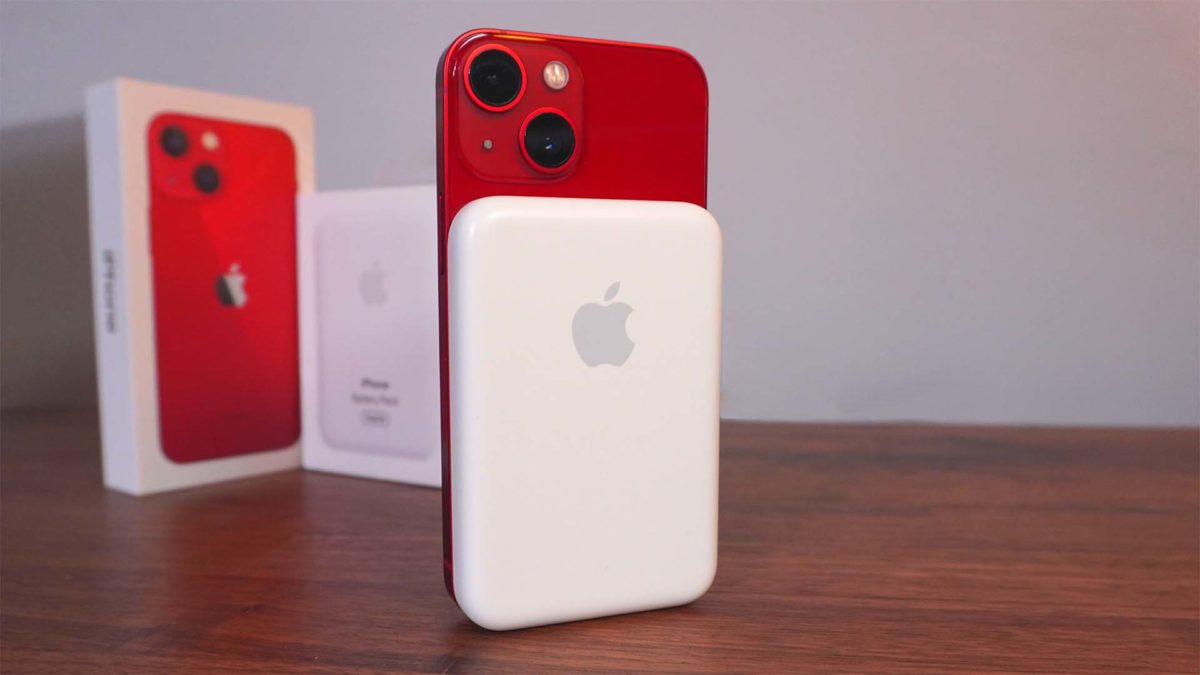 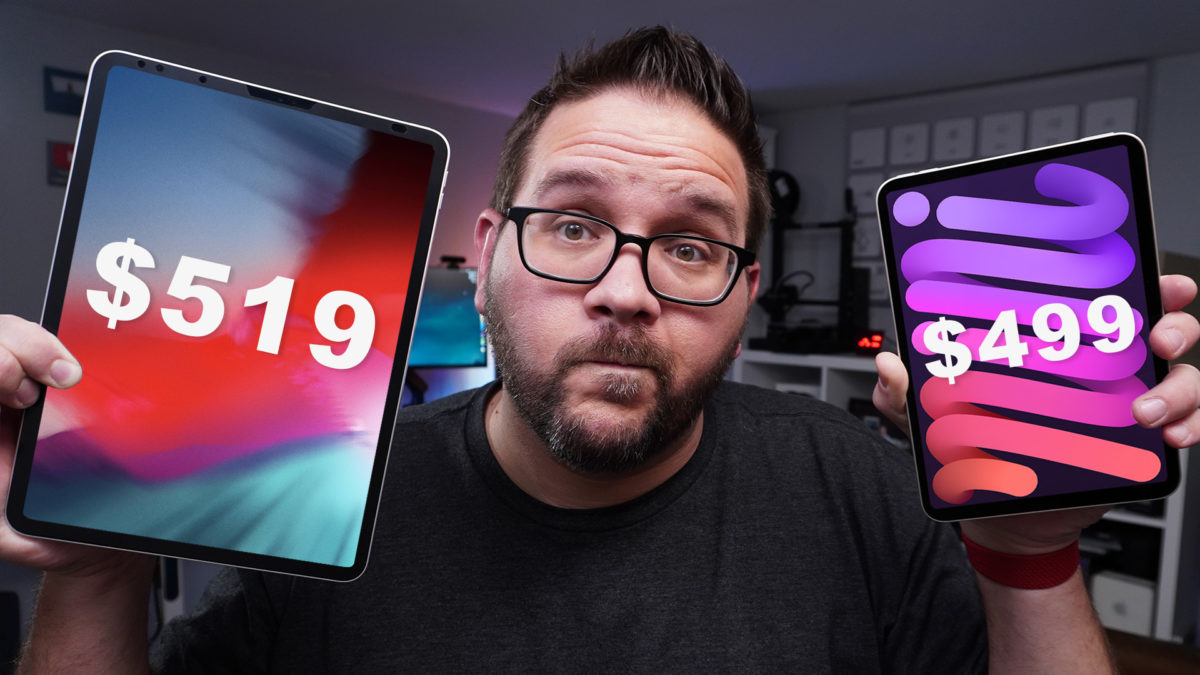 iPad Mini VS iPad Pro! Which iPad should you buy in 2022? 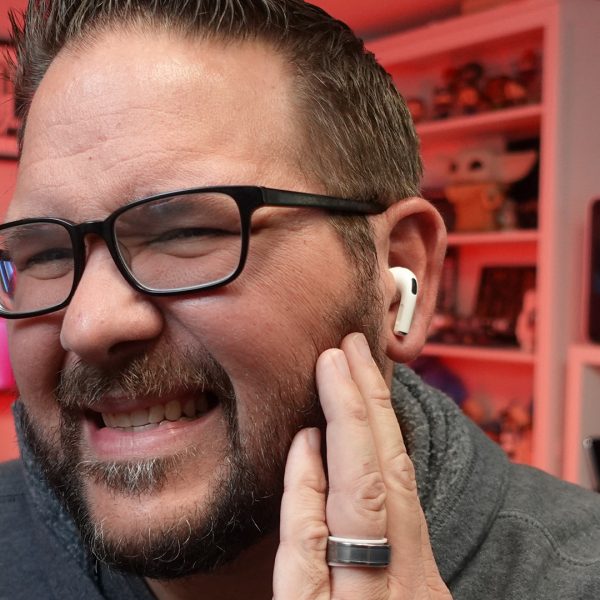 Apple AirPods 3 – How do they fit? 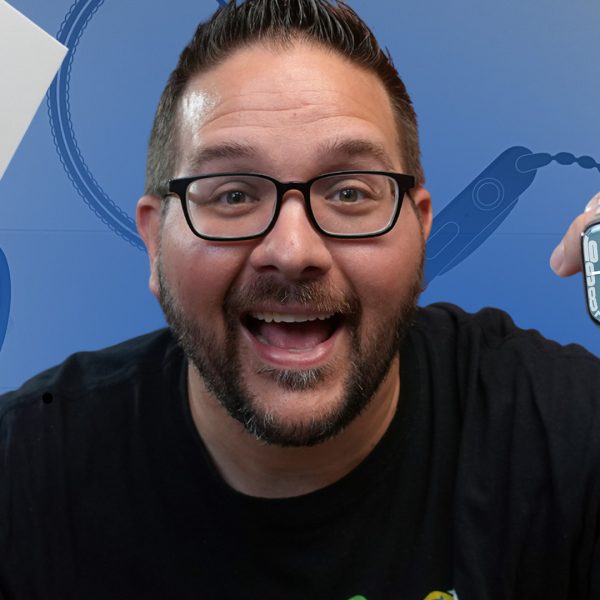 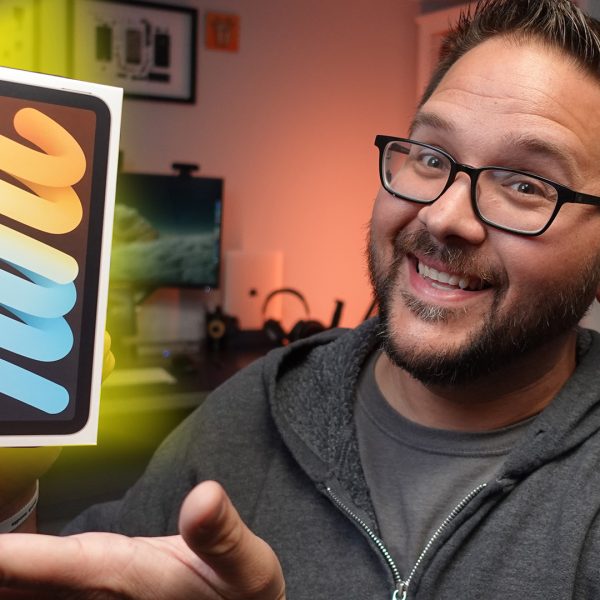 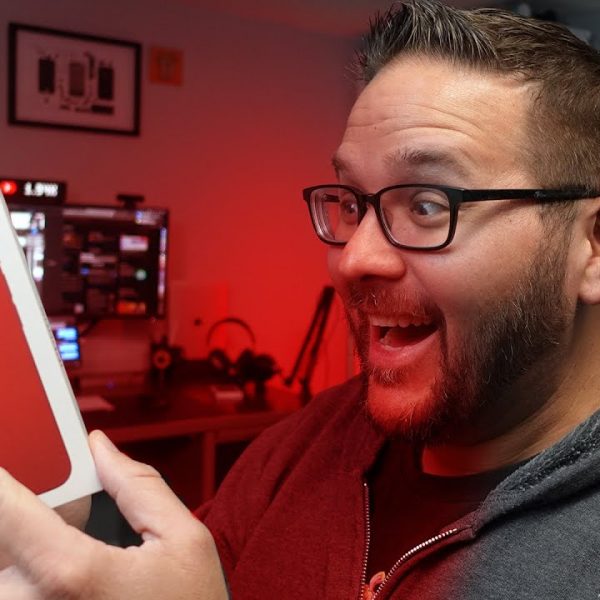 iPad Mini VS iPad Pro! Which iPad should you buy in 2022?

How To UNPAIR Your APPLE WATCH Before Selling It! – 2021