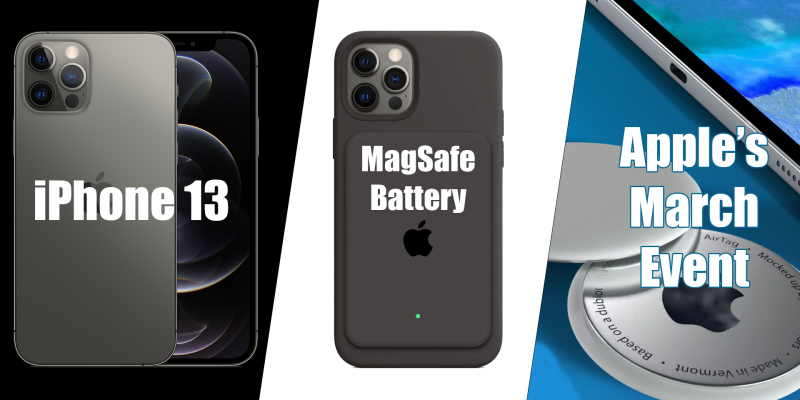 Starting this week out we’ve seen reports of Apple rejecting apps for charging to much. This is in response of all the scam app out there tricking user with their high weekly subscriptions. It has effected some legitimate ones as well but so far it appeals if you have a legitimate reason you should be able to get through the approval process.

Just after posting my video last week I saw EAPs massive leak video. So much info was possibly revealed at what we can expect from the next iPhone. I personally can’t wait to see the Titanium iPhone 13. Also the Portrait video sounds amazing.

It appears to be true. Personally O was hoping we would have seen this, by now, but I will take it whenever I can get it this will be the perfect companion to the iPhone 12 mini.

Had to end this week on a fun note. Found these on twitter and just had to share them 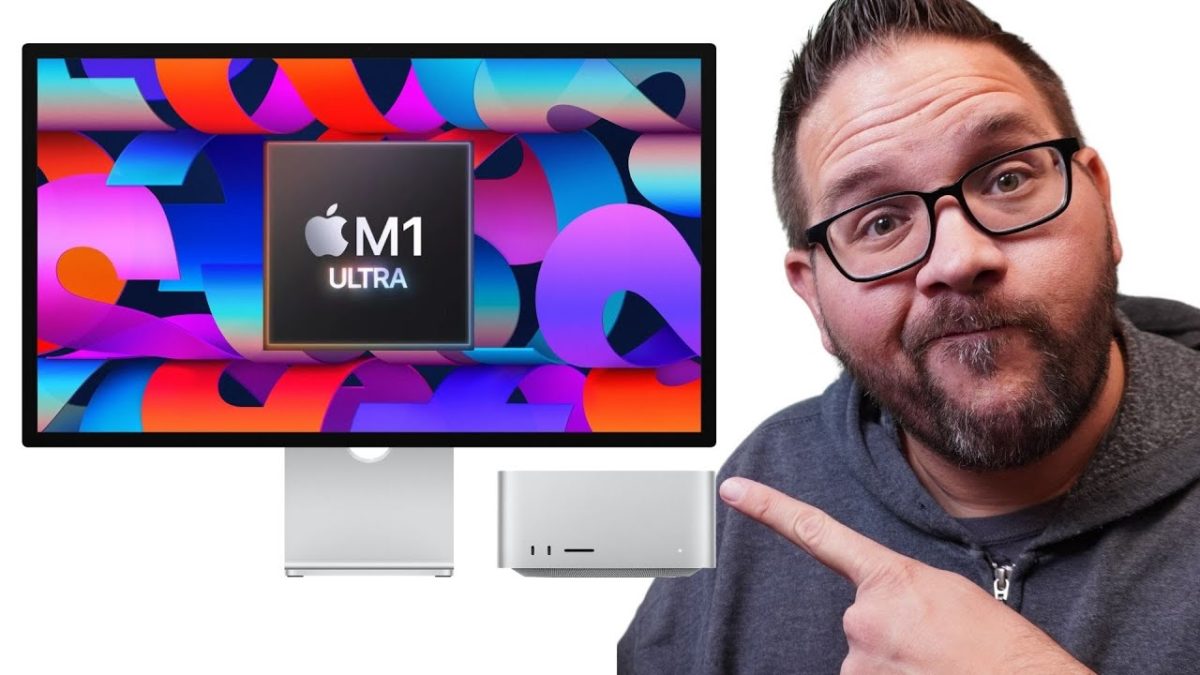 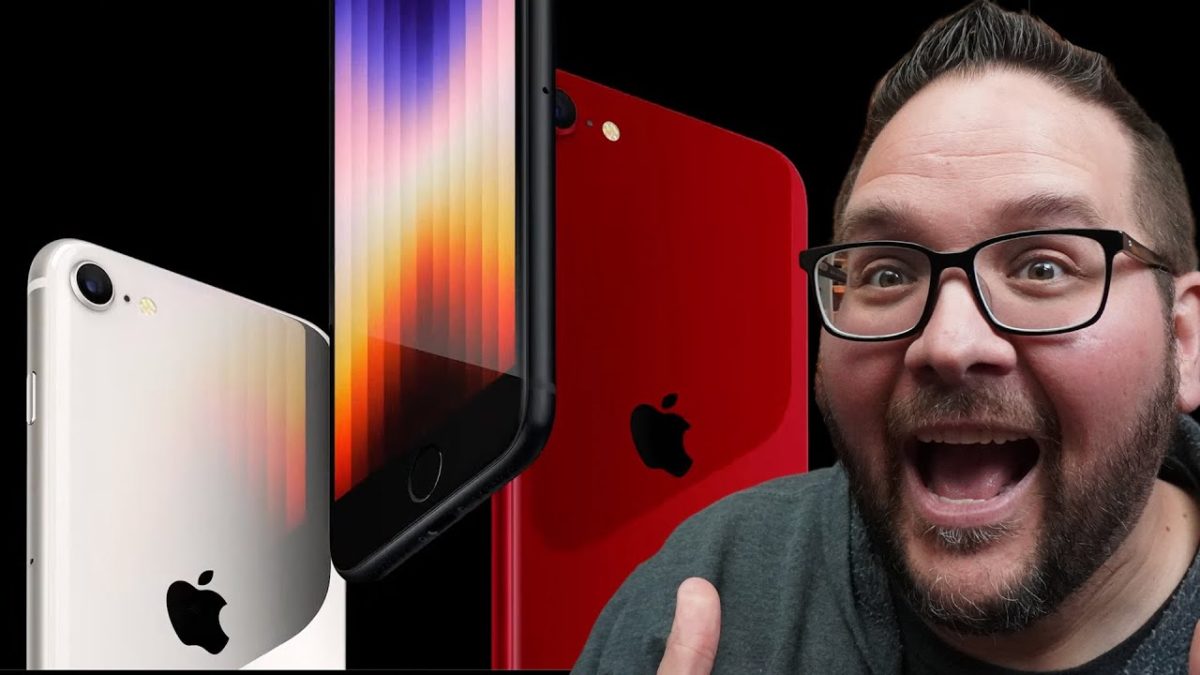 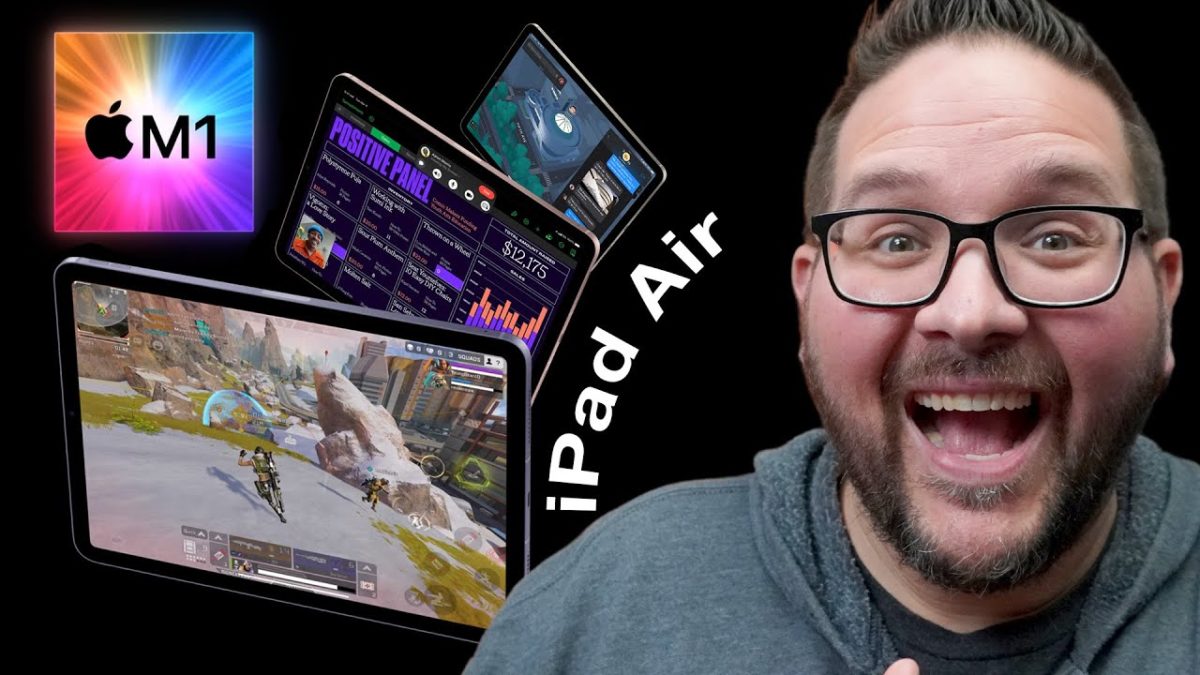 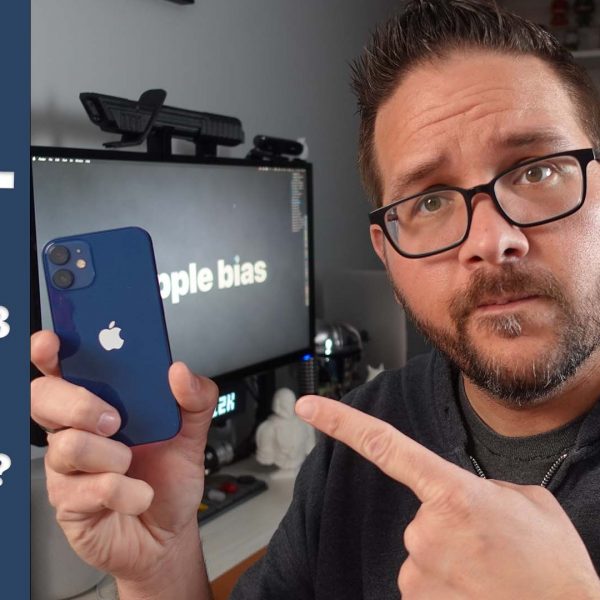 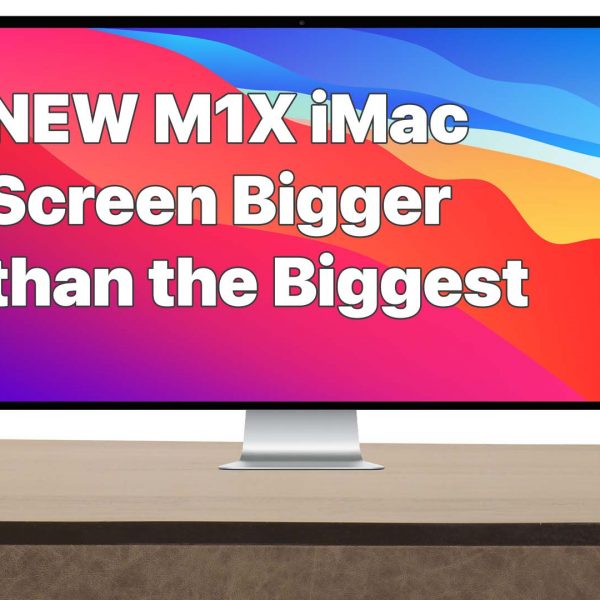 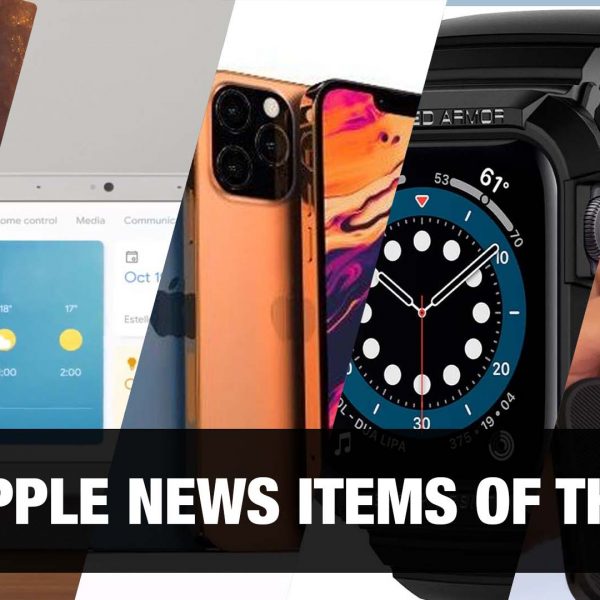 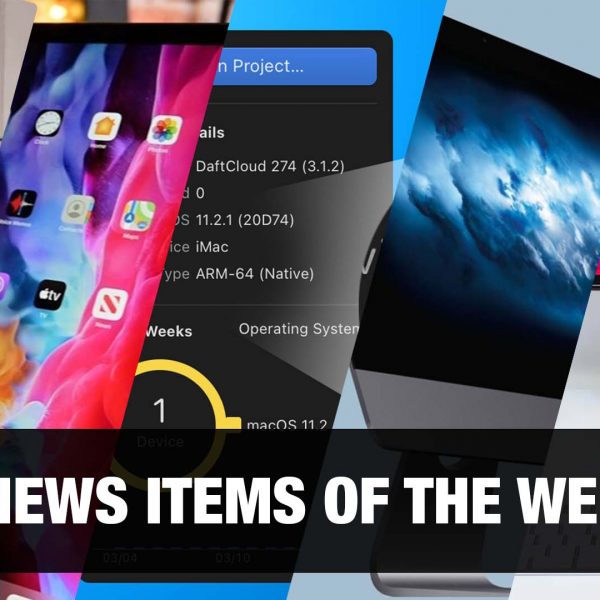 This weeks TOP 5 Apple News items of the Week

How To IMPROVE iPhone 13 Mini Battery Life – All Day Battery 

NOW You Can TAKE PICTURES on Your APPLE WATCH – WristCam

How to Make Your iPhone 13 Mini Camera More Pro!